A group of women in Barangay Bolisong in the City of El Salvador, Misamis Oriental is masterfully crafting wines from (the fruit of)  Duhat (Java Plum; Syzygium Jambolanum) and Cashew (Anacardium Occidentale) . Their group is now being called Bolisong Women Winemakers Incorporated. 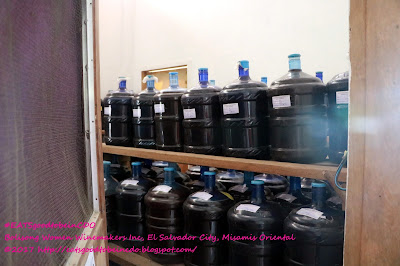 Their determination to produce export quality wines pushed them to become ingenious to use all skills and tools they have. They created many jobs by tapping more farmers, fruit growers and suppliers. 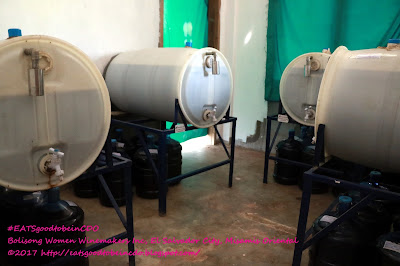 "El Salvadore" Wines are now being sold to the city's pasalubong center. In some instances, they exhibit their product in different expo locally and in national scene anticipating to be recognized internationally. 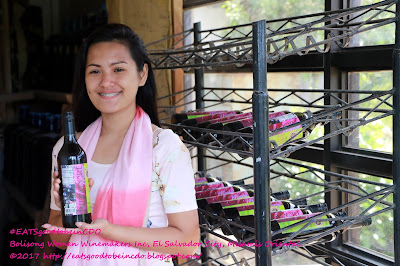 My salute to the women of Bolisong for crafting this great tasting wine. Let us show some love and support by buying their wine at the City's pasalubong center at the heart of the city.
at October 06, 2017
Email ThisBlogThis!Share to TwitterShare to FacebookShare to Pinterest
Labels: Bolisong Women Winemakers Inc, El Salvador City, Wine, Winemaking