When we - my wife, her brother and family, and I - went to Bantayan Island for a weekend getaway, we brought along own gadgets like cellphones, laptop and plug-it wifi. While on the road for a 4 hour ride, I tried to use my plug-it wifi and it worked on some spots but not that stable. I do understand since we move from one town to the next signal dead spots comes out in no time.

When we reached our hotel, I tried again my plug-it wifi and sadly it did bogged down but my brother-in-law's plug it wifi streams fluidly, we even watched the live Pacquiao fight streaming without hassles. Based on this experience, I wrote on my bucket list that i'll purchase a pocket wifi so that I will not be tied down on a networked locked plug-it wifi. Since my wife and I are now both have wifi devices, I'll see to it that it will not be a plug-it wifi but it would be a Pocket Wifi router. Good thing SM Cyberzone have a month-long tech sale. I'll go to SM City Cagayan de Oro this coming August 30 or 31 to write off this dream to reality. 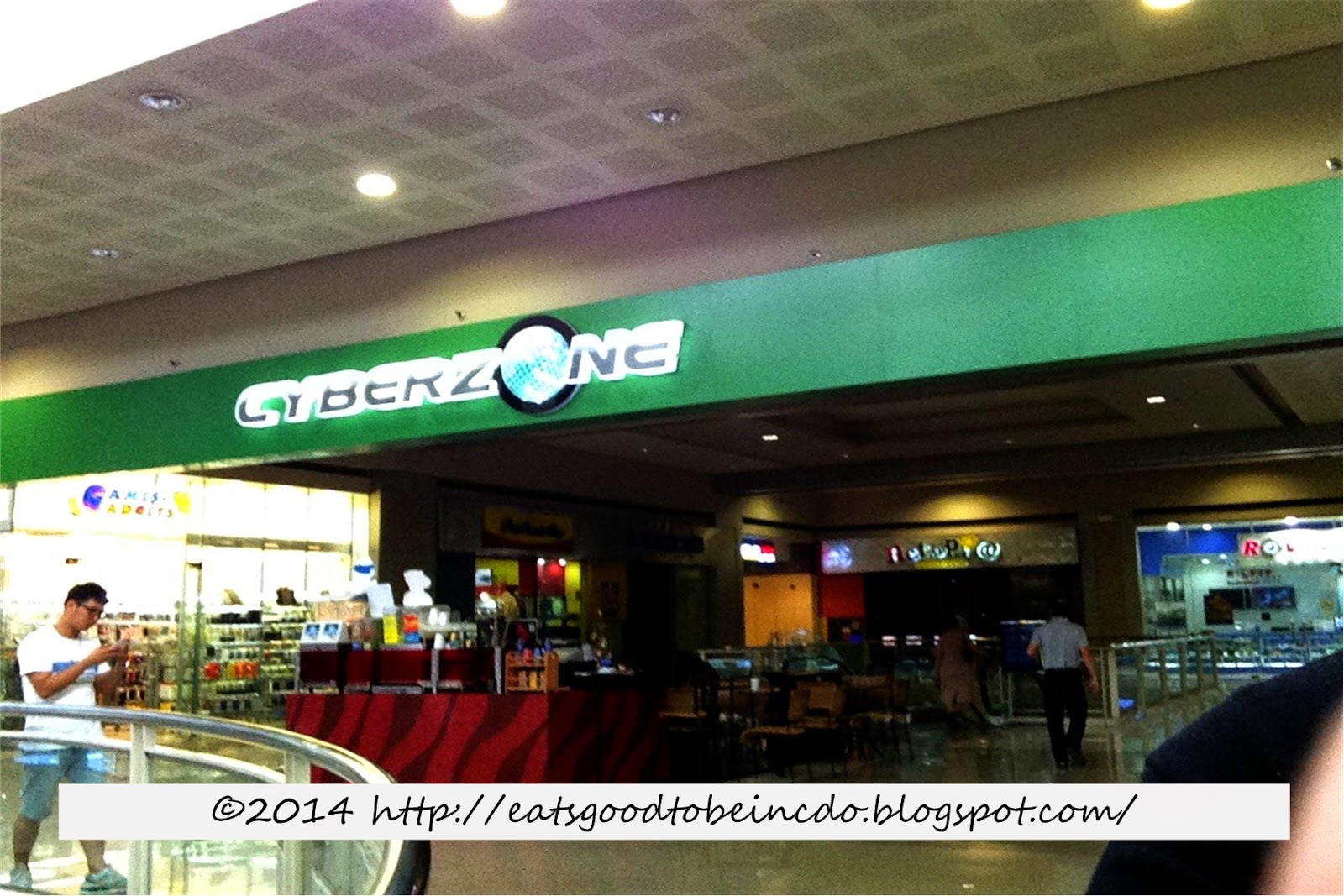 Of course before I'll buy something like IT devices, Ill search and research for it. Techno Mart in SM City Cagayan de Oro gave me some info of what I'm looking for. SM Cyberzone really have #EverythingForTheTechieInYou. 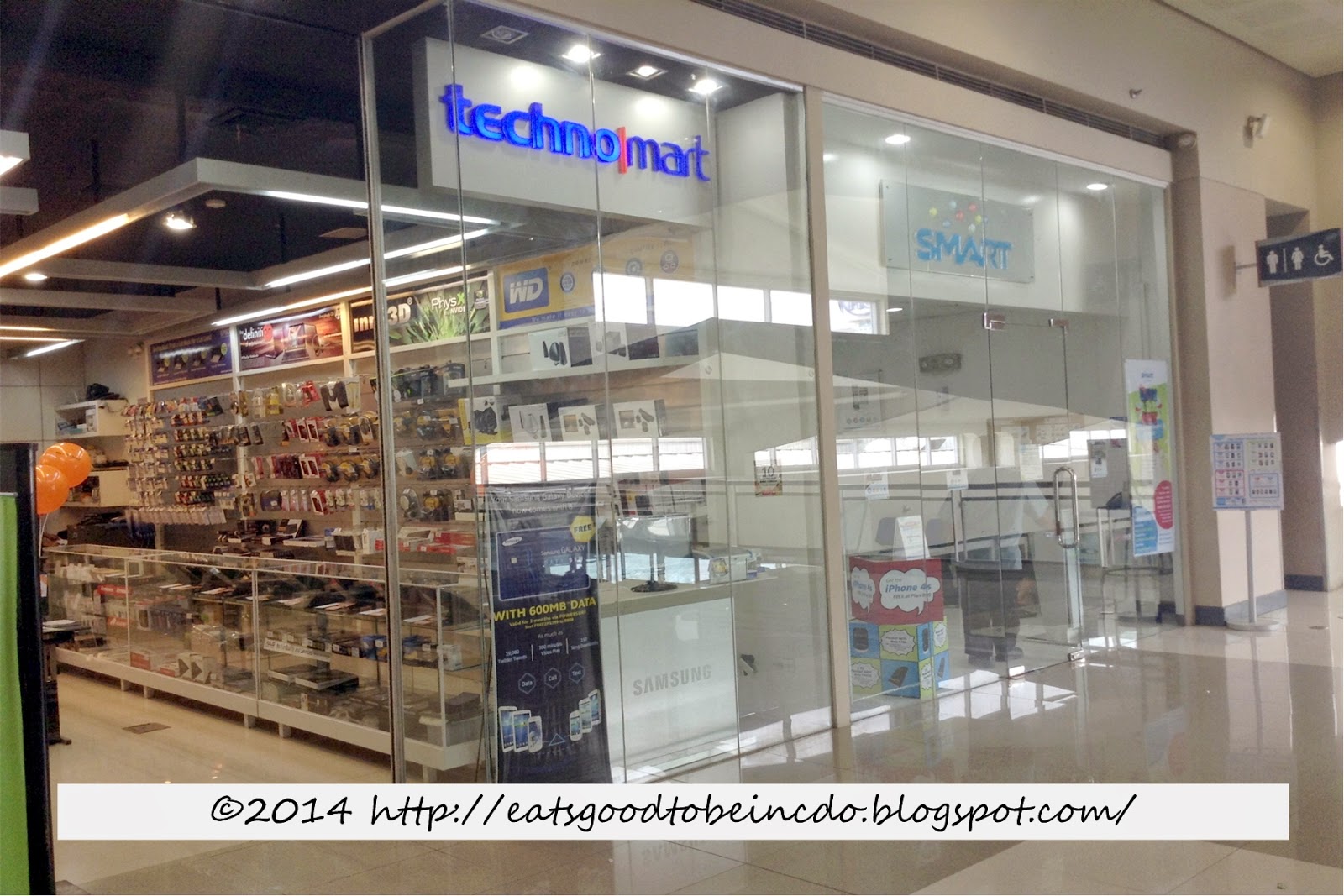 So here's my dream device that I'll purchase before the #31HappyCyberDays on August 31.

Its a pocket wifi from Huawei. I'll just plug in a Broadband SIM Card. Since its an open line (device) we can plug any network broadband SIM. Next would be to charge the battery and we now have high-speed internet on the go since it so compact, slim and portable. 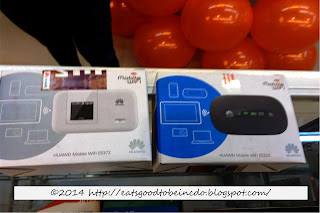 Technology really changed my way of living not only because I'm a blogger but simply because it bring us closer to our loved ones even when we are far away from home or to each other. In fact, while we are traveling to Bantayan Island, Parents-in-law went to the hospital for mother-in-law's follow up check-up. I found out about it due to status photo of father-in-law. Thus, after settling our things we used the "facetime" app of brother-in-law to check on mother-in-law check-up results. She is fine then afterwards their grand daughters stepped in to cheer up their grand parents with their smiles and charms. Internet on the go and on the road really comes handy and beneficial too.

So folks! we still have two more days to grab some tech devices on sale for our techie lifestyle. Rush to your nearest SM Cyberzone. Say HI when we bumped each other at here in SM City Cagayan de Oro.
at August 30, 2014
Email ThisBlogThis!Share to TwitterShare to FacebookShare to Pinterest
Labels: Contest Piece, Nuffnang, SM City Cagayan de Oro